In some of my previous blogs, I noted the importance of inflammation and how it impacts our health including heart disease, diabetes/obesity, pain, insulin resistance and even skin conditions. In this blog, I’ll share some natural ways to manage inflammation so our body has just enough (but not too much) to support our well-being.

First, what is inflammation? Inflammation is the body’s natural response to protect itself against harm, and there are two types: acute and chronic. Acute inflammation happens when you cut your finger or bruise your elbow and your immune system kicks in to protect the area with white blood cells which can cause swelling and/or redness. This type of inflammation is essential as it protects your body from infection or further damage. Chronic inflammation is also a response to unwanted attacks but is the more insidious type as it could evade detection for a long time and can manifest in a wide range of symptoms. For starters, you may have chronic low-grade inflammation if you experience the following:

The good news is that there are natural ways to fight chronic inflammation; and it starts with what’s in your kitchen. Here’s my top recommendations:

A lot of research has been done on the pharmacological properties of capsaicin (the active compound in chili peppers).

The analgesic, anti-inflammatory or apoptotic (cell death) effects of capsaicin show promising results with evidence demonstrating that the oral or local application of capsaicin can reduce inflammation and pain in rheumatoid arthritis, promotes gastric protection against ulcers and induces apoptosis of tumor cells.

So, if you can handle the heat, sprinkle it (I like the bottled hot sauces) on eggs, soups and other dishes.

Cinnamon is not only delicious, it’s great for fighting inflammation. This study showed that cinnamon supplementation improved several markers of cardio metabolic health due to its antioxidant and anti-inflammatory properties. There are so many ways to enjoy cinnamon:  cinnamon tea, cinnamon with coffee, cinnamon bread. Here’s a tea to try with 3 types of cinnamon:

This interesting study showed the use of clove buds for ameliorating the impact of oxidative stress and inflammation caused by binge-drinking (acetaldehyde is the by-product of alcohol metabolism). This doesn’t imply that you can knock down several clove-infused martinis without any ill effect but how about adding this spice to your anti-inflammatory arsenal?

Garlic is technically a vegetable but generally used as a spice/herb. The active sulfur compounds (allicin) are known to exhibit potent anti-inflammatory properties. To get a good dose of the allicin into your system, how about a garlic supplement to try in addition to your diet? Here’s one to try:

This one is nice because it is odorless and contains one of the highest levels of active S-allyl-L-cysteine (SAC – which comes from allicin) tested:

Ginseng’s active compound, ginsenosides, have been studied for lowering markers of inflammation. In this study, ginseng supplementation has been shown to reduce C-reactive protein (inflammation marker) levels. You can buy ginseng as a tea or extract – I like the liquid form of Korean ginseng – here’s one I use:

Green tea is indeed a superfood loaded with polyphenols, one of which is the powerful anti-inflammatory epigallocatechin-3-gallate (EGCG). Studies have indicated that green tea and EGCG suppresses the protein expression of inflammatory cytokines and inflammation-related enzymes.

In lieu of coffee, try a cup of green tea. It contains a modest amount of caffeine so if you’re sensitive to caffeine, limit it to morning drinks. Here are some of my favorites:

Rosemary has a host of ANTI properties – with antimicrobial, anti-inflammatory, anti-oxidant, and anti-tumor effects. In addition, it has shown clinical effects in improving mood, pain, anxiety and sleep.  What’s not to like about rosemary? It’s fragrant as an essential oil, a great herb for dishes, and makes a delicious tea. Try a few drops of this oil to your diffuser:

Turmeric has over 300 active compounds but the most well-known is the antioxidant polyphenol curcumin. Curcumin has been widely studied for supporting oxidative and inflammatory conditions including metabolic syndrome, arthritis, anxiety and obesity.

Unfortunately, your body doesn’t absorb curcumin well on its own so when supplementing, look for products that have been fermented or contain black pepper (bioperine) which has been demonstrated to increase bioavailability by 2,000 percent. Here are several to try:

I like to add fermented turmeric powder to my shakes but here is a convenient capsule form:

How about an easy recipe to make tea with some of these super herbs? 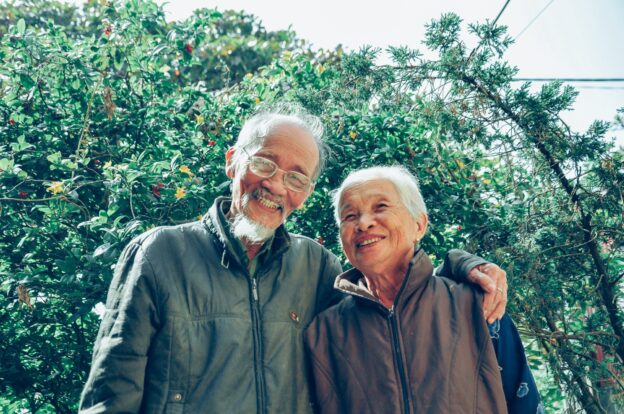 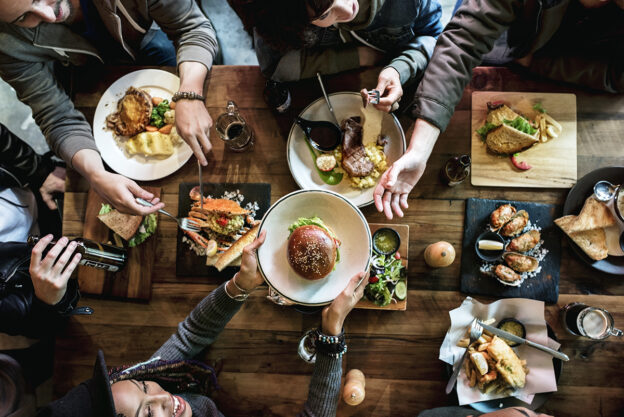 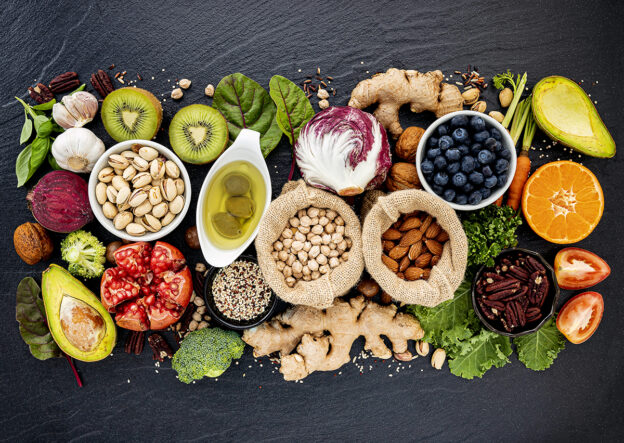 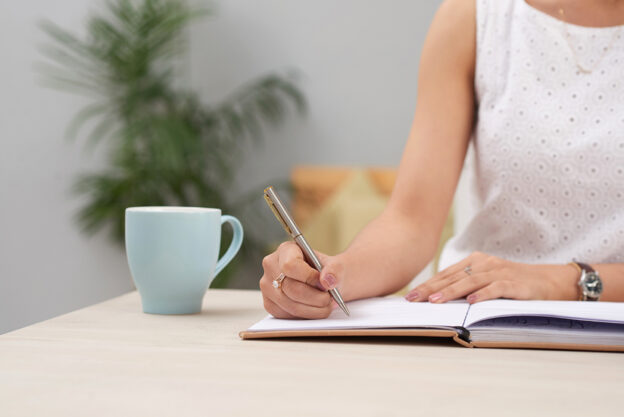 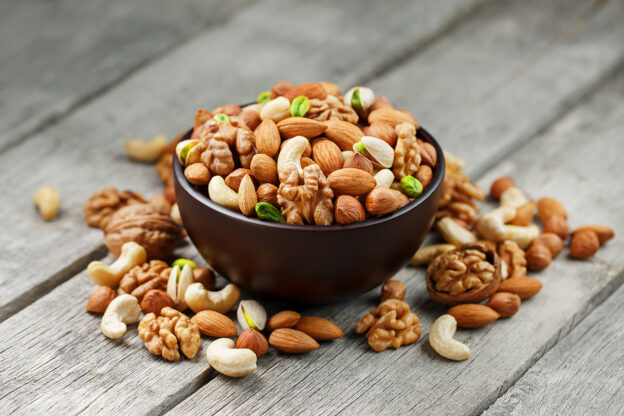